Check out the information here regarding legal vs. illegal fireworks in RI.

The State of RI will be observing Independence Day on Monday, July 4, 2022 and our office will be closed. Regular business hours will resume on Tuesday, July 5 at 8:30 AM.

The events listed below represent some of the major structure fires in the United States that resulted in a large loss of life.  In no small part, the lessons learned from these tragedies were instrumental in the development and implementation of today's modern fire, life safety and building codes.  This is especially so in Rhode Island with the passage of the Comprehensive Fire Safety Act of 2003 following The Station nightclub tragedy, which led to a complete revamping and updating of the then-existing codes resulting in today's current Fire Safety Code.

To learn more about the fire and its aftermath, visit here. 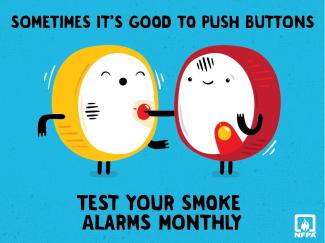 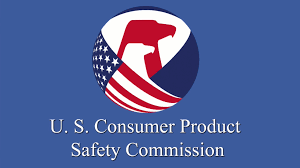